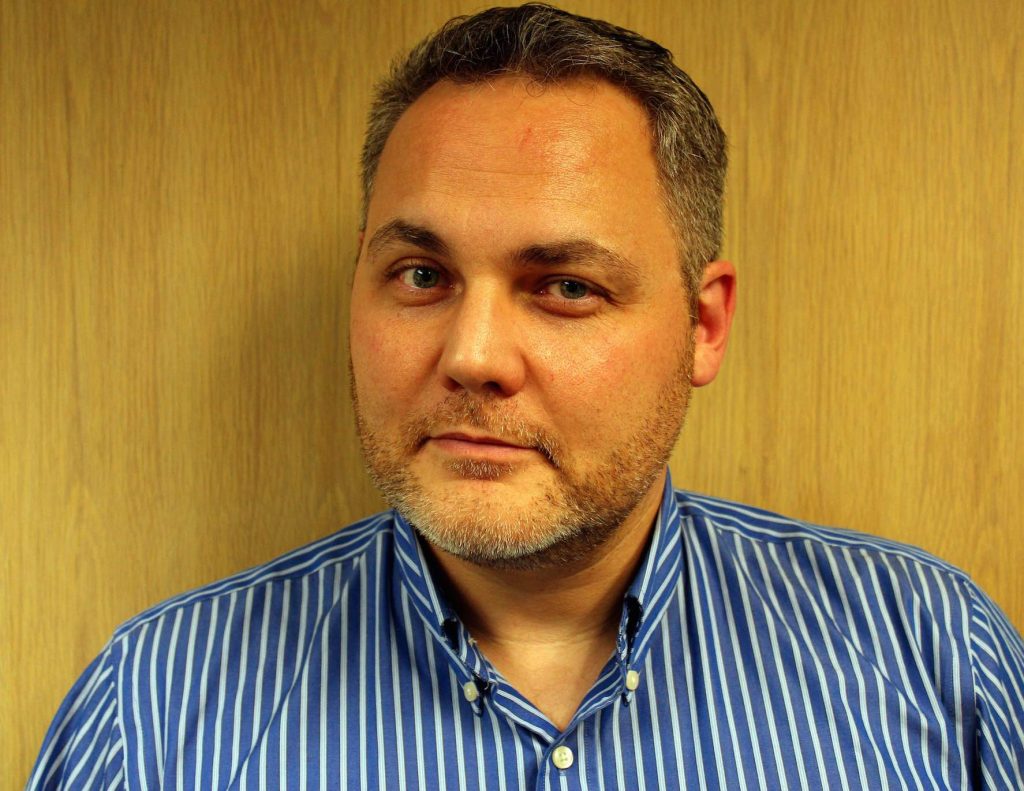 Throughout his career, Darrell Benvenuto has developed more than twenty-five major software titles, including multiple platforms for the military, video games for Nintendo, Microsoft and Sony, and his latest business venture, the National Carrier Exchange.

As a co-founder and the current Chief Executive Officer of the National Carrier Exchange, Inc. (NCX), Benvenuto and his business partner have been developing NCX as a free online service that connects Carriers and Shippers in the trucking industry, from Canada on down to the southern-most tip of Chile. NCX allows companies to monitor, schedule, manage and dispatch their fleets, to have total fleet awareness from pickup through to delivery, as well as to pass that awareness on to their customers via free Tracking Numbers. Customers of NCX also gain access to a suite of scheduling, invoicing and operations tools, plus many other features geared towards helping freight companies streamline their processes.

Before starting NCX, Benvenuto worked with Collision Studios, Inc., and Digital Octane, the latter being a child company of Collision Studios that Benvenuto founded and built. For Collision, he pitched and won additional contracts from every major Studio, from Warner Bros. to Universal Studios, Cartoon Network and many others. In addition to supervising legal aspects, property acquisition, and software development, Darrell managed multiple teams of Engineers, Artists, Voice Actors, Animators and Designers up to 70 persons in size. As a co-Founder of Collision Studios, Darrell took on a multitude of different roles to ensure the company’s success.

Benvenuto also founded the Vision Entertainment Group, which published Books, Comics and Magazines, as well as produced 2D and 3D animation for Nickelodeon and a host of other companies on the East Coast. He has directed and produced commercials and animations for television. During his time with Vision, Benvenuto gained experience in managing talent, producing feature-film-length content, and supervising creators at all stages of the animation process.

In addition to working deeply with technology and content creation in the entertainment industry, Benvenuto also had experience with the military as the CTO of a defense contractor on Wall Street. Working with DAH Consulting, Benvenuto developed software programs and platforms for all ten domestic Air Force bases in the United States, for three Major Commands (MAJCOMs) of the USAF, under direction of the Joint Chiefs of Staff. These programs were implemented with the Air Mobility, Air Force Material, and Air Education Training commands and saw daily use by over 45,000 active Servicemen and Women. Before this, Benvenuto was partnered with E-Comers, an internet and technology solutions company; Invision Media Communications, Vision’s animation studio; and GLOBIX, a full-service internet provider based in Manhattan.

He considers software development, company infrastructure, management and Federal project procurement among his top strengths, and has the experience to back him. As Benvenuto continues to grow NCX, he looks forward to expanding their services to a worldwide audience and catering to the needs of the global Freight Industry.